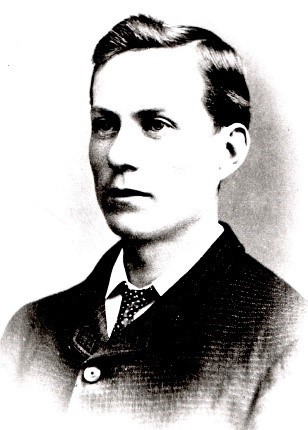 Annual Report of the Civic Government of Halifax, Nova Scotia, for the Civic Year 1918-1919.

In some ways, the effect of the flu in Nova Scotia was minimized compared to elsewhere in Canada and the United States, primarily because of the actions of three medical doctors, who had been monitoring what was happening in Massachusetts and elsewhere. The first meeting of the City of Halifax Health Board occurred on the 27 September, and did not mention influenza or the pandemic at all. By the first of October however, Mayor Arthur C. Hawkins was complaining to the federal government in Ottawa about sailors with influenza being sent to the Cogswell Street Military Hospital. The next day Hawkins arranged to have three Halifax doctors sent to Boston to assess the epidemic there, and to report on preventive measures to be implemented in Nova Scotia.

Dr. William H. Hattie was the Public Health Officer for the Province. On 2 October he issued a statement on how to recognize and treat influenza. He informed the public that while the disease was prevalent outside of Halifax, there were no cases in the city itself. But by 4 October, 64 cases of influenza had been reported in the city. Non-military ships with ill crew were quarantined, and at the hospital on Lawlor’s Island, which had been treating foreign seamen with the virus, two men died on the first of October, and at least fifteen more cases were being treated. The small facility was full to capacity, and, like many hospitals in the province, short-staffed due to the number of Nova Scotian doctors and nurses who were serving overseas in France and elsewhere. 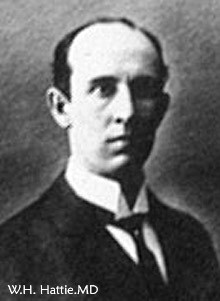 The Halifax Board of Health

Dr. Norman E. McKay, the chair of the Halifax Board of Health, immediately recommended the closure of all public places, including schools, universities, churches, and theatres. This recommendation was implemented the next day, and undoubtedly helped to minimize the numbers infected. This was no doubt facilitated by the fact that Mayor Hawkins was both a medical doctor and the coroner for Halifax County, and recognized the seriousness of the outbreak. Yet despite hiring additional staff, the medical facilities at Lawlor’s Island and elsewhere were unable to contain the spread of the disease. Many other cases were being treated at the Cogswell St. Military Hospital, and several were reported in the North End of the city, where Rockhead Hospital also treated the ill. 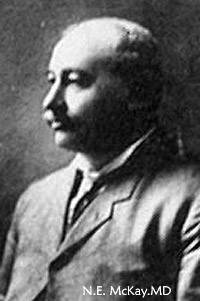 On 7 October the first listing of influenza cases for the Province by the Public Health Officer showed a total of 200 cases and one death. The next day, an isolation hospital was opened on Morris Street in Halifax to receive influenza patients, and by the 12 October Hattie reported that there had been 40 deaths from the flu throughout Nova Scotia. Although initial public health reaction and reporting on the outbreak was initially scanty, once the outbreak was recognized, all three men took prompt action to implement measures to prevent the disease. This assisted in limiting the spread of the outbreak, and likely reduced the number of deaths in Nova Scotia. 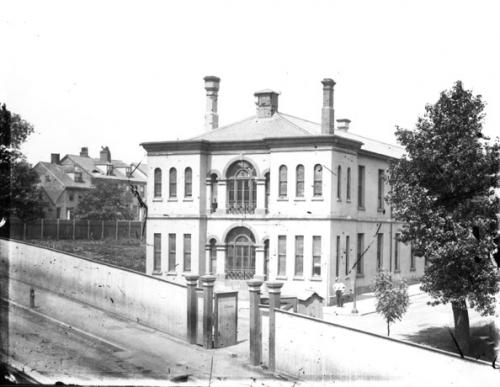 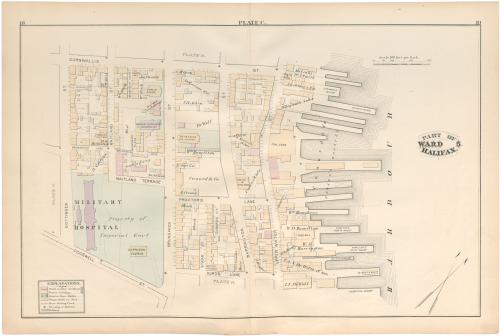 Plate C from the 1878 Hopkin’s Atlas of Halifax showing the location of the Cogswell St. Military Hospital