Cambridge Infectious Diseases – a web portal to fun games about diseases and pandemics from Cambridge University.

Going Viral: The Mother of all Pandemics. A series of podcasts on the history and science of the 1918 pandemic and pandemics generally, and the former’s importance to prevention today.

The College of New Jersey, “Plague, Progress and Prevention: 100 Years after the ‘Spanish’ Flu Changed the World” Video gallery of oral histories related to the pandemic.

The Economist, “The Centenary of the 20th Century’s worst catastrophe”, September 29, 2018.

Alanna Mitchell, “The Outbreak and Its Aftermath: The little-known story of the 1918 Spanish Flu and how we’re preparing for the next great pandemic”, Canadian Geographic,  August 23, 2018.

Craig T. Palmer, “’Boats, Trains and Immunity’: The Spread of the Spanish Flu on the Island of Newfoundland”, Newfoundland and Labrador Studies, 22: 2 (2007). 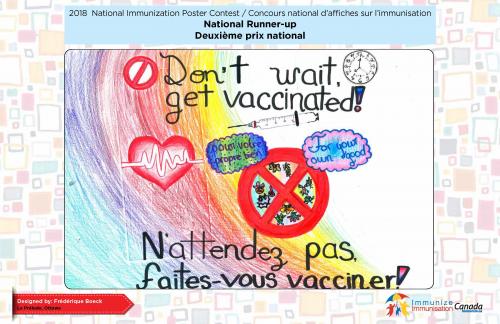 Gina Bari Kolata, Flu: The Story of the Great Influenza Pandemic of 1918 and the Search for the Virus that Caused It. New York: Simon & Schuster, 2005.

Allan E. Marble, “The Impact of the Spanish Influenza Pandemic on Nova Scotia”, unpublished chapter forthcoming in A History of Medicine and Social Conditions in Nova Scotia, 1868-1960.