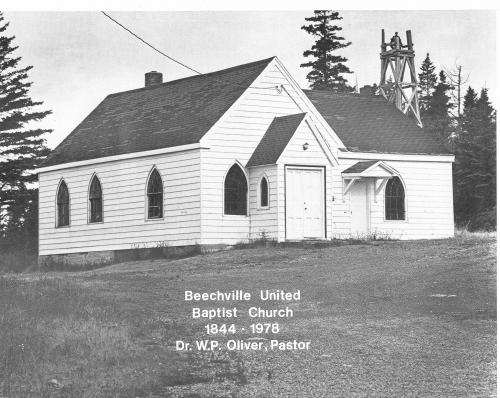 The original Beechville Baptist Church which would have been present during the 1918 pandemic.

In 2014 the community of Beechville , founded by Black Refugees following the War of 1812, celebrated its 200th anniversary. In 2018, a far more tragic anniversary could be commemorated, one hundred years after Spanish Influenza struck a devastating blow in the Fall of 1918.  Most of the small population fell ill, and thirteen died in the first few weeks of the pandemic.  The first to pass on may have been sisters Annie Elizabeth and Rachael Henry, who died on September 3 and September 6, respectively.  Their cause of death was pneumonia – perhaps arising from bouts of influenza, as both their parents, Emma and Zeckariah, succumbed to that disease soon after.

The first confirmed influenza death in the county

The first confirmed influenza death in Halifax County, and the second in Nova Scotia, was that of a child, 13 months-old Murray Dorrington on 11 September. Ten more quickly followed:

How many fell ill with the flu in Beechville?

We do not know how many people fell ill with the flu and survived, or who was the first to fall ill.  The flu struck down whole families like the Henrys, making it difficult for the sick to care for one another.  We do not know when the first case appeared (probably late August or early September) – or when, sometime after the death of Mr. Munroe on 3 November, the influenza finally lost its grip on Beechville, at least for that year.  We can only guess at how traumatized it must have left that small community, having to bury so many of their own in such a short time. 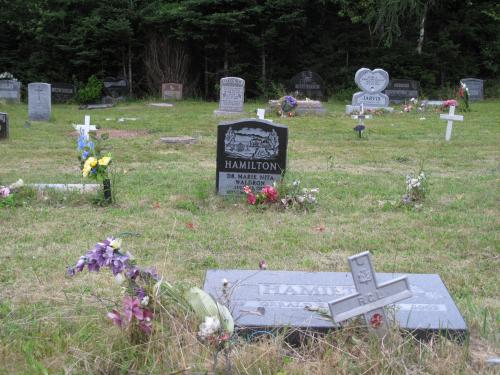 How did the flu arrive in Beechville?

We also do not currently know how the disease was introduced into Beechville.  One of the reasons we know so little is because not one report in any Nova Scotia newspaper mentioned the horrific ordeal that Beechville was experiencing - perhaps because of racial prejudice, as the community was largely African Nova Scotian. Public health reporting in Halifax County did not seriously begin until October 1918, far too late to aid Beechville.

The toll in Halifax County

Beechville’s tragedy was also significant because Murray Dorrington’s death is the earliest reported influenza death for the county, and the second in all of Nova Scotia. By the end of the pandemic in March 1920 there would be a total of at least 471 more confirmed deaths from Spanish Influenza in Halifax County. 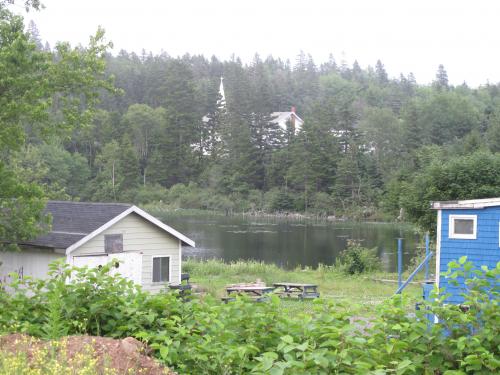