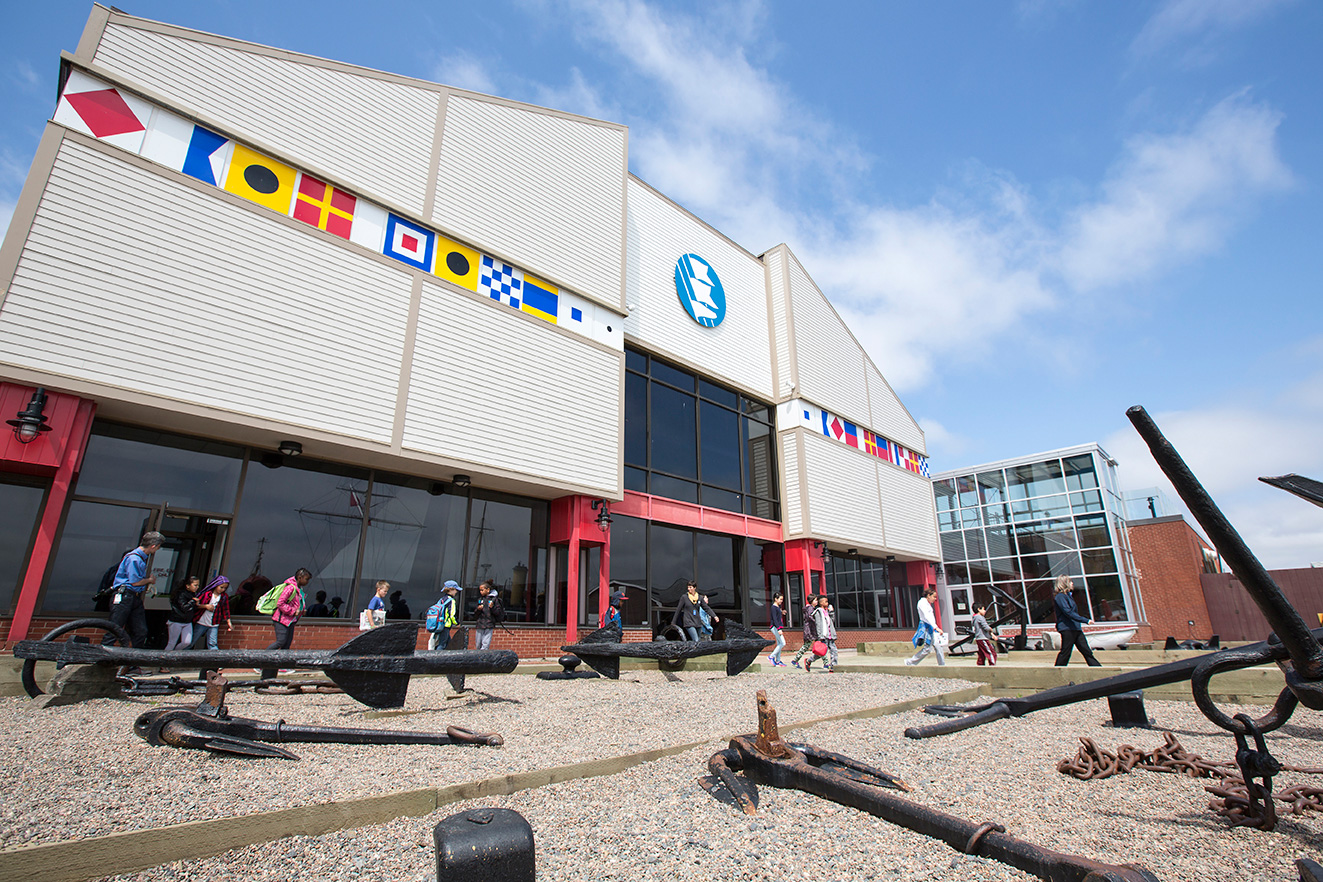 Make the Nova Scotia Museum your destination this March Break! Don’t miss out on a wide range of fun-filled, hands-on activities for the entire family.

Make all your paleontological dreams come true this March Break at the Museum of Natural History! Dinosaurs Unearthed inspires excitement with realistic animatronic dinosaurs while presenting visitors with the science behind their discoveries. The exhibition showcases more than a dozen roaring, breathing animatronic dinosaurs alongside a collection of fossils from across the Jurassic and Cretaceous Periods and presents intriguing stories about dinosaur appearance and behavior.

This spring, we are is hosting a travelling display called Canada at Play: 100 years of Games, Toys and Play. This is a travelling exhibit from the Royal Ontario Museum. The exhibit celebrates historical games, toys and sports equipment from our past. Celebrating this tradition of play will be at the heart of our March Break program.

With our admission ($11.85 for a family) you’ll be able to explore our galleries and try your hand at a variety of fun games and activities while exploring the contrasts and connections between modern games, toys and sports and the traditional activities enjoyed by children and their families over the years.

Activities will include historical boardgames, crafts and the opportunity to learn Morse Code from volunteers from the Halifax Amateur Radio Club. Events and demonstrations will also include an exploration of virtual reality, ranging from old school stereoscopes and View Masters to modern VR technology. (select days)

You can also grab your sou’wester and oilskins and visit our historic William Robertson and Sons Ship Store and invoke the age of the famous schooner Bluenose by exploring our Days of Sail Gallery. Vintage films will be shown throughout the day in Warehouse Theatre. Please check the daily in-house schedule when you arrive to see which movies are playing.

Come out for March Break on the farm. Each day will have a theme relating to the farm. As always there will be lots of hands on activities for everyone to enjoy and crafts that everyone can participate in throughout the day. Hot chocolate will be served. Weather permitting, there will be sleigh rides.

We don’t tap a lot of trees at Ross Farm Museum, but we still have fun with maple syrup. Sample maple syrup and pancakes in Rosebank Cottage, learn about the process of tapping trees, collecting sap and boiling sap down over an outdoor fire. Enjoy a sweet day at the museum.

One of Canada’s few comprehensive industrial museums, the Nova Scotia Museum of Industry tells the story of work and workers. Here you will find technology, steam engines and locomotives, cars and coal mining. Children will love the hands-on fun, the trains, and the demos. Find the true meaning of “made in Nova Scotia” at the Museum of Industry.

Enjoy the view of Birchtown Bay when you climb up the Shaw Turret, which commemorates all Black Loyalist communities in Nova Scotia. Enter the Centre’s Lindsay Gallery and immerse yourself in the multimedia presentation of the Black Loyalist journey from Africa to the American colonies, then to Nova Scotia and back to Africa. Explore the virtual copy of the Carlton’s Book of Negroes and search for an ancestor who may have experienced part of this incredible journey.

Test your sleuthing skills during March Break (March 18 - 22) by trying out one (or all!) of our Heritage Hunts!