How is the founding of New Ross connected to the War of 1812? 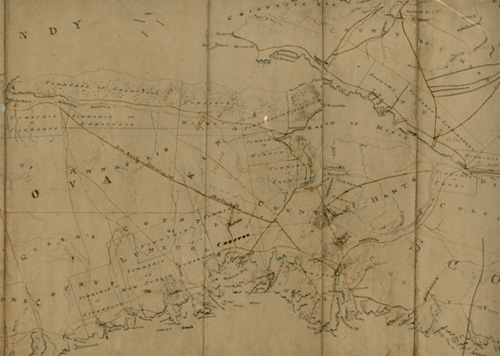 As with previous conflicts, such as the Seven Years’ War and the War of American Independence, land grants were issued to British naval and military personnel who had served and were willing to settle in the colony. The disbanded Nova Scotia Fencibles were encouraged by government to follow one of their officers, Lieutenant William Ross, to a new challenge. 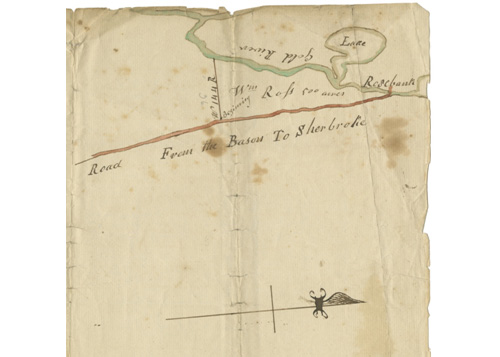 In August 1816, Ross, along with his family, led 172 disbanded soldiers into Nova Scotia’s wilderness.  The location was a strategic choice as it was halfway between Halifax and Annapolis Royal.  In order to support the settlers, the government provided tools, food and rum rations for the first few years, but despite this aid, many found the conditions too harsh and eventually abandoned the area.  Ross, his wife Mary, their children and a handful of others persevered and were able to build the Sherbrooke settlement. In 1819 the Lieutenant Governor, Lord Dalhousie, recognized the leadership of Lieutenant Ross in establishing the settlement by authorizing a larger land grant for him, of a size normally reserved for a military captain, leading to later confusion over his actual rank. Sherbrooke would eventually be renamed New Ross and it continues to thrive today.