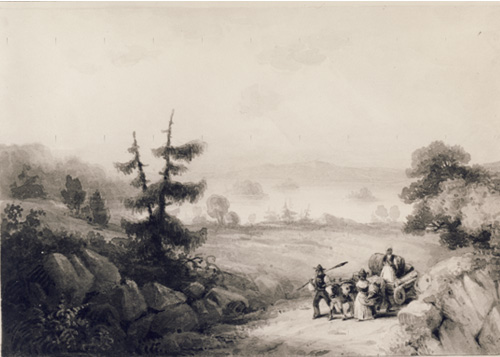 Like the Black Loyalists of the War of American Independence, the War of 1812 provided an opportunity for enslaved African Americans to escape and find eventual freedom. Enslaved people from places such as the Georgia and Chesapeake Bay coastal regions of Maryland and Virginia escaped to British colonies, primarily Nova Scotia, aboard Royal Navy ships that were part of the blockade along the American coast.

In April 1814, British admiral Alexander F.I. Cochrane issued a proclamation offering any American who joined the British military the opportunity to become free settlers in British colonies. Although this proclamation was not directed specifically at enslaved people, over 4,000 men, women and children would use it to escape by 1816. These people became known as the Black Refugees. Approximately half would settle in Nova Scotia, while the remaining refugees settled in New Brunswick, Trinidad, and the British colonies in the West Indies. 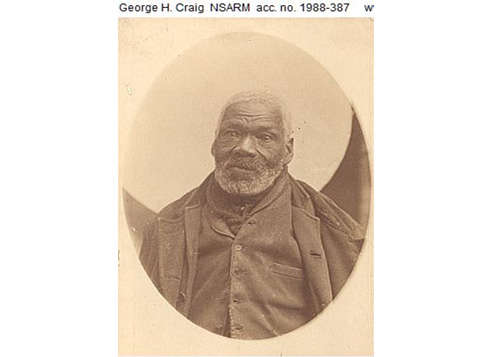 The Black Refugees who settled in Nova Scotia achieved freedom, but were faced with harsh conditions and discrimination. Rather than receiving land grants like white settlers, the new African Nova Scotians only received licenses of occupation, which allowed them to stay on their land, but did not entitle them to it. Additionally, the land they were permitted to occupy was often of very poor quality and that made farming nearly impossible. This societal prejudice, coupled with the economic depression Nova Scotia fell into following the end of the war, made life for these new Nova Scotians incredibly challenging.

Despite these obstacles, the Black Refugees would develop their own African Baptist churches, schools and benevolent societies, which lead to the establishment of many vibrant communities.  Settlements at Preston, Hammonds Plains, Beechville, Five Mile Plains, Beaverbank, and Prospect Road can all be attributed to the fortitude of Black Refugees. Today, many African Nova Scotians can trace their roots to these communities.