Fundy Field Notes - IS IT A FOSSIL?!

Fundy Field Notes - IS IT A FOSSIL?! 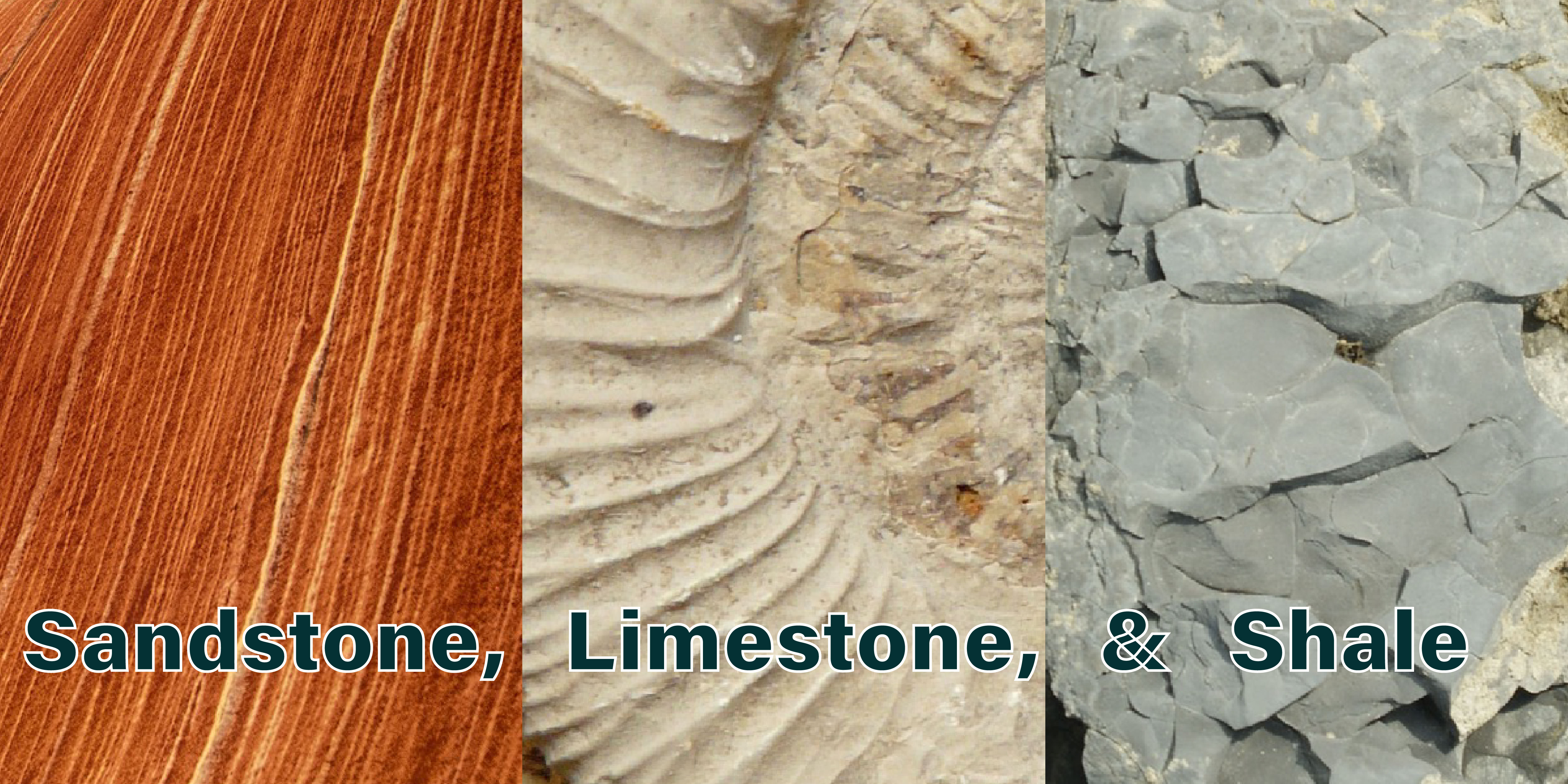 Here’s a test- Which of the three rocks in the picture above is a fossil? Got it picked out? Alright, moving on…

Imagine you’re walking along and BAM! you stub your precious toes on a big ol’ hunk of rock that seriously was not there a moment ago. As you stare at that lump with your best ‘Curse your sudden but inevitable betrayal’ look, you realize it looks weird… and not in the ‘We’re all unique’ way weird, but in the ‘Did I just make the find of the century?’ way weird. So, you pick it up (or take a picture!) and stop by (or message!) your natural science museum to ask the local expert if you’ve found the fossil that is going to rewrite the entire evolutionary history of Earth. Sound familiar?

Having answered A LOT of these questions, I can say with a fair amount of certainty that no, your discovery is not going to redefine the way we interpret the world we live on. But that’s ok! If you have managed to find a fossil, you’re already doing better than most people. I mean, what kind of person doesn’t even look at the rocks they’re stepping on?!? *long, suffering sigh*

Presumably you’re here because you actually want to be able to ID a fossil bone in the field, correct? Well here are a few things to keep in mind:

The other common question I often get when someone brings in a rock or fossil to be identified is the much dreaded “How much is it worth?” line. *even bigger sigh* Look, I understand we all want to luck into finding a vast amount of plutonium in our backyards (for wealth or a DeLorean, either is legit) but asking your local museum expert is not the way to determine something’s price tag. We don’t memorize the current prices of gold and silver, we don’t deal in the black market of selling fossils, and most of us are strongly opposed to selling fossils in the first place. See, if fossils are expensive, that means the wealthy get them for displaying in their homes instead of residing in our labs where we do some really cool science.

Grading time! If you picked Limestone as the rock above that is a fossil, you’d be correct! Those lines are the close-up view of a cast of an ammonite shell.

*Sedimentary rock- a type of rock that is made of rocks, minerals, and/or organic matter that have been broken down to smaller particles (such as sand grains) which are then cemented together with heat and/or pressure.