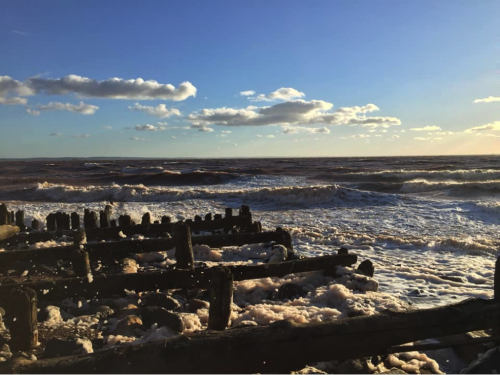 Fall and winter hours
Fundy Field Notes - Q & A with Curator/Directors
My Favorite Things: RMS Aquitania – Her story and her ship’s wheel