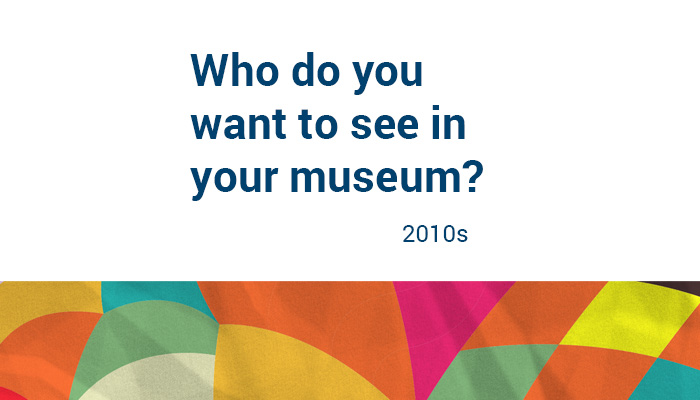 Three years ago, Alex MacLean was a student at Acadia University, an undergraduate in business. One of his courses was called Venture Exchange, with a requirement that each student come up with a project. In Alex's case, he envisioned a new clothing line, one he called East Coast Lifestyle. He borrowed $800 from his father and with it developed a line of T-shirts and hoodies. It was a small production run, sold to friends.

However, the initial products generated a lot of buzz on the Wolfville campus and beyond. The quickly growing demand was not something Alex ignored. As an entrepreneur, he understood the importance of timing. So he responded, coming up with more of his distinctive product. Yes, there was a bit of luck, when celebrities were photographed wearing the brand, but Alex recognized the value that publicity had and made sure his supply kept up with the surging demand.

Within a year, Alex had sold more than $1 million worth of his clothing. Not long after, he was the only Canadian in a group of about thirty young entrepreneurs invited to the White House to meet President Barack Obama. Since then, East Coast Lifestyle has enjoyed even more growth. The latest news is that Alex is steering his brand carefully into the vast market that is in the United States, and he has his eyes on Asia, Australia and Europe. Now at the three-year mark, Alex's company has already sold more than 500,000 clothing items. It has annual revenues in excess of $3 million and employs nineteen. The projected future growth will see all numbers climb. It's quite a leap from the initial class project, but then that's what a skilled entrepreneur can do.

Dartmouth-born Danielle Fong started showing remarkable skills at fifteen months. By age three she could do some square roots. The regular school system proved to be not for her, so Danielle was mostly home-schooled until she went to Dalhousie University at age 12.

After completing a degree at Dalhousie, Danielle went off to Princeton University to study plasma physics. She was 17. Her initial interest was in exploring the idea of producing sustainable energy from nuclear fusion. However, she came to believe "that fusion, if anything, is the power source of the far future, and it is the near future I worry about." She left Princeton in 2007 and headed to Silicon Valley in California, where ideas, energy and start-up companies were everywhere.

In 2008, Danielle found her niche: an innovative idea to create what is known as Regenerative Air Energy Storage (RAES). RAES calls for a method that uses the heat energy created by compressing air, whose heat is captured with water spray and stored for later use. To take that idea and see if it could have practical applications, Danielle combined with two others to found LightSail Energy. The company's aim is to produce the world’s cleanest and most economical energy storage systems. Since then, Danielle has won many honours and awards and her company has sought and obtained major funding (including from Bill Gates), worked out technical details and developed prototypes. Presently, LightSail's RAES technology is being tested in a major way here in Nova Scotia. The former Bowater Mersey Paper Mill in Liverpool is being re-purposed as part of the project. When completed, Nova Scotia will have the world's first combined wind energy and RAES system.  Danielle Fong's vision is that going forward, the technology she conceived may well be "powering electrical grids across the world."