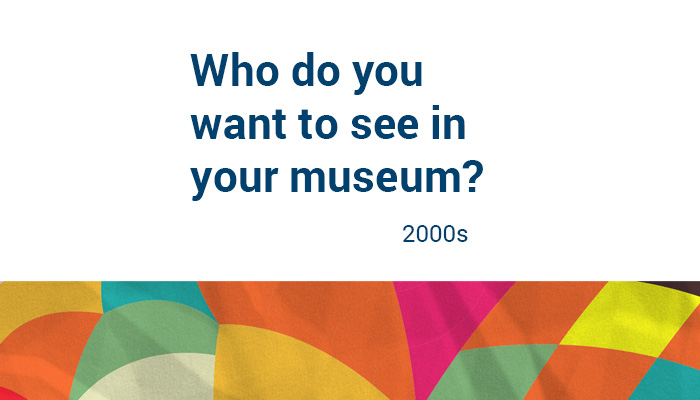 Bullying may be as old as the world — but that doesn't make it right.

That's what two Nova Scotia teenagers thought in 2007 when a fellow Grade 9 student in Berwick was being teased and bullied for wearing a pink shirt on the first day of school. David Shepherd and Travis Price wanted to stand up to those who would bully a person for his choice of clothes or any other reason and show their solidarity with the student.

What David and Travis did was simple yet effective. They purchased and distributed fifty pink tank tops for other students to wear in solidarity. It showed the would-be bullies that the person being targeted did not stand alone. The bullying stopped. In recognition of their accomplishment, Nova Scotia proclaimed the second Thursday of September to be “Stand Up Against Bullying Day.”

In the decade since that day in Berwick, David's and Travis's idea has gone beyond Nova Scotia and been formally championed around the world. Other provinces declared Anti-Bullying Days. So too, a number of countries joined the campaign. In 2012, the United Nations gave its support and declared May 4 as "Anti-Bullying Day."

The dates marking Anti-Bullying Day vary from province to province and country to country, and so does the colour chosen. In Nova Scotia, the symbolic colour remains pink, but there are places where it's purple or blue. Colour aside, it's the idea that counts.

As David Price said: ‘I learned that two people can come up with an idea, run with it, and it can do wonders. Finally, someone stood up for a weaker kid.’

Caring for the Wider World

While most of us keep our focus on where we live in Nova Scotia, there are those who think about — and act in — the much wider world. Dr. Joni Guptill stands out in that latter category. For more than two decades, the Nova Scotia physician has been active in the Nobel-prize-winning organization Doctors Without Borders (Médecins Sans Frontières or MSF), including serving as the president of MSF Canada. In that way, Joni has helped save countless lives in distant lands, in addition to looking after patients in her practice here.

Joni Guptill grew up in Halifax and studied science at Acadia University before going on to graduate as an MD from Dalhousie University in 1981. She is currently back in Halifax, but for a number of years she had a practice in rural New Brunswick. During the 1980s, Joni travelled in Africa so as to start to know that continent Those visits rekindled a long-held desire to help those in need in foreign lands. In 1990, while undertaking studies on Tropical Medicine in England, Joni met with MSF. The medical aid organization asked her if she was willing to get involved in their work. She enthusiastically agreed, and opened an Atlantic Canada office for MSF that same year. Not long after, she went with to provide medical aid in Somalia. Over the next two decades, Dr. Joni Guptill served in five emergency MSF missions – in Turkey, Somalia, China, Syria/Iraq and South Sudan — to help out during famines, floods or wars.

Here is Dr. Joni Guptill recounting just one of those missions: “In South Sudan, we were helping people we knew were death-bound with meningitis. When you see a mother in a remote area who has end-stage meningitis and five children; and you know that treating her is going to save her and, consequently, help the survival of those children. . .well, that’s why we do it. Once you’ve done a project like that, you know you’re doing the right thing.”