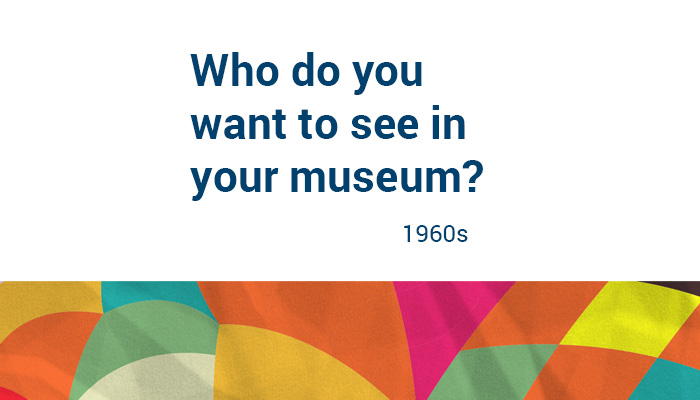 Glace Bay's Nina Cohen never worked in a coal mine, nor did anyone in her family, yet Nina devoted enormous energy to seeing that the hard lives miners led underground, and their contributions to life on Cape Breton Island, were duly acknowledged by the society around them. She played a leading role in the creation of two major cultural institutions: the Cape Breton Miners' Museum and the choir known as the Men of the Deeps.

Nina was born and raised in Glace Bay, one of four children of Rose and Max Fried. She graduated from Glace Bay High, attended Mount Allison Ladies College and married Harry Cohen. Together they had one child and adopted two orphans who had survived the Holocaust. Beyond the life of her family in Sydney, Nina was always busy in the wider world. The Cape Breton's Red Cross Society was a major involvement; so too was her chairing of the island's tourist board and when she served as president of Canadian Hadassah-WIZO. Nina Cohen was a woman who knew how to get things done. Nina's approach to life, as recalled by her niece, was simple:"If you want to do something, then do it."

In the early 1960s, with Canada's Centenary looming, it came to Nina and others on Cape Breton that the importance of the coal miners to the Island and to Canada was insufficiently recognized. She headed up a determined campaign to create a miners' museum, with the goal being to have it open for Centennial celebrations in 1967. It may have been a long shot, but that only made her work harder. Years of speeches, lobbying and fund-raising paid off. The museum opened, and a choir of miners, the Men of the Deeps, came into existence. Nina Cohen's work on behalf of Glace Bay and its miners had made a tremendous difference.

Until well into the 20th century, the leading figures in Acadian communities were often priests. As in all professions, some stood out more than others. One of the great champions of Acadian history across the Maritimes — and the nourishing role that history, folklore and traditions play in shaping a people and their culture — was Père Anselme Chiasson.

Père Chiasson grew up in Chéticamp and went on to study classics and theology in Ottawa and Montreal. In 1938, he was ordained as a Capuchin priest at Chéticamp. The rest of his life, much of which was spent in Moncton, he devoted to living his faith, carrying out research on the Acadian experience and serving the different communities where he lived and worked. Beginning in the 1960s and continuing for the rest of his life, he made countless contributions to strengthen the Acadian identity. In 1960, he co-founded the Société historique acadienne, which still exists today. In 1961, he founded the first Acadian publishing house, Les Éditions des Aboiteaux.

Père Chiasson loved to visit Acadian villages around the Maritimes. In each one he would collect, document and eventually communicate to a wider public stories, legends, and customs. Based on his research, Chiasson published five editions of Acadian songs, as well as four traditional history books, one of which was a much-admired history of his place of birth, Chéticamp, histoire et traditions acadiennes (1961).

For the profound influence he had on Acadian history, culture, and genealogy, Père Chiasson received many awards and honours, including the status of Chevalier with the French National Order of Merit (1999), Chevalier of the Order of La Pléiade (2002), and Officer with the Order of Canada (2003).