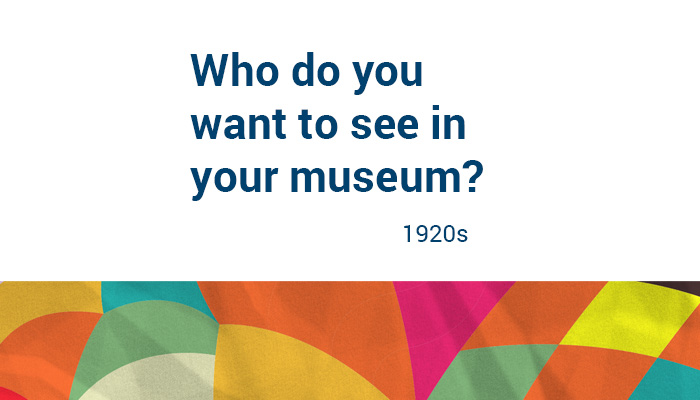 The 1920s and 1930s were a time of harsh economic conditions in parts of Nova Scotia. Fishers, farmers and miners were especially hard hit. Many worked for next to nothing, while those controlling their industries grew rich. It seemed to most that was simply how the world was and had to be — until new ideas and a fresh spirit arose in eastern Nova Scotia called the Antigonish Movement. Sparked by two charismatic Roman Catholic priests, Fathers Jimmy Tompkins and Moses Coady each with ties with St. Francis Xavier University.

Tompkins was the first to urge ordinary people to take greater control over their lives. He urged the local people to educate themselves on economic, social and political issues and to work together with others in their community for common ends. Coady shared the same vision and like Tompkins toiled tirelessly to spread the word. The two men met with people where they were most comfortable, often in their kitchens.

Together, Tompkins and Coady gradually started to change the world, one kitchen and one community at a time. Starting in the late 1920s and continuing in the 1930s, co-operatives and credit unions, which the two priests championed, spread across the Maritimes and all of English Canada. Not long after the teachings and approaches of the Antigonish Movement found receptive ears in the Caribbean, Africa and Asia.

The work begun by Tompkins and Coady continues today, by the Extension Department and Coady Institute of St. Francis Xavier University, which works primarily with international students.

Beautiful buildings can be taken for granted. They become touchstones for our communities and culture yet all those buildings begin as a concept in someone’s mind. Nova Scotia has known many fine architects, with Andrew Cobb being one of the most renowned.

Born in Brooklyn, New York, Andrew was 14, then he and his mother moved to Nova Scotia where she had family roots. Andrew continued his education at Acadia University before studying architecture at the Massachusetts Institute of Technology and later the École des Beaux-Arts in Paris. Those studies and his travels in Europe planted ideas in him that would translate to a lifetime of beautiful and iconic buildings he imagined, mostly in Nova Scotia.

There is not space enough to list every building Andrew designed. His first was the Dingle Memorial Tower (1909), in collaboration with S.P. Dumaresq. University campuses were another specialty. Cobb designed virtually every building on the Studley Campus of Dalhousie University and various notable structures for the University of King’s College, and Acadia University.

In addition to his architectural practice, Andrew Cobb taught at the Technical College of Nova Scotia from 1912.  At the age of 67, Andrew’s life — and career — were cut short when he died tragically while riding on a Halifax city bus that was struck by a dockyard truck.