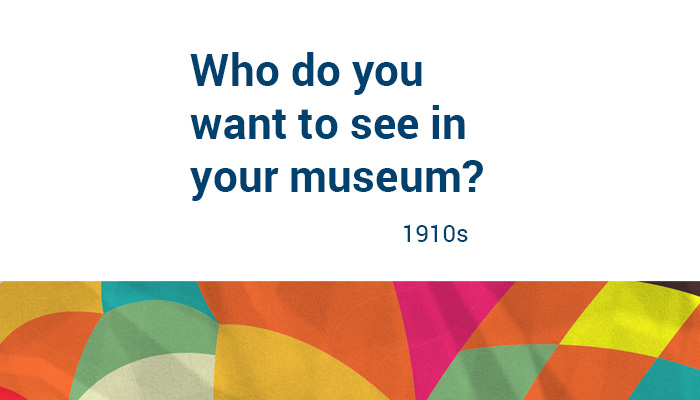 A Cause Won At Last

Like a number of other socially prominent women of her era, Edith Jessie Archibald felt responsible for leading and assisting those less fortunate.

Born in Newfoundland, Edith Jessie moved as an adult to Cape Breton and then to Halifax. Wherever she lived, she was an ardent feminist, devoting enormous energy to improving the lot of women and the conditions of life in Nova Scotia. One involvement was as a prominent leader of the Woman’s Christian Temperance Union (WCTU) in their fight to reduce the abusive effects of excessive alcohol consumption. She also led Halifax’s Local Council of Women and served on its national executive. She worked tirelessly to establish the Victorian Order of Nurses, Ladies’ Musical Club, Children’s Hospital, children’s camps, and political auxiliaries.

On Cape Breton Island, McLachlan saw the need for collectivist action to tackle the dire conditions in which he and other miners worked. Not long after he migrated to Nova Scotia in 1902, he emerged as a labour leader, most notably with District 26 of the United Mine Workers of America. McLachlan's ardent activism led to him being barred from the mines, but that didn't stop him from toiling on behalf of miners. He was instrumental in bringing collective bargaining to the Nova Scotia coal industry during the First World War.

The 1920s saw a number of bitter strikes in the Cape Breton coal industry. In each one, McLachlan led the miners with strong organizational skills and imaginative tactics. He spent six months in prison for his activity, but after he was released, he was back working for the cause. McLachlan was the editor of the Maritime Labor Herald and then the Nova Scotia Miner. He also got involved in politics — with the Socialist Party, Independent Labour Party and the Communist Party — running six times in provincial and federal elections. Though never elected, J. B. McLachlan garnered lots of votes. More than that, no matter where or when, McLachlan always articulated the perspective of the working poor during what was a difficult era.