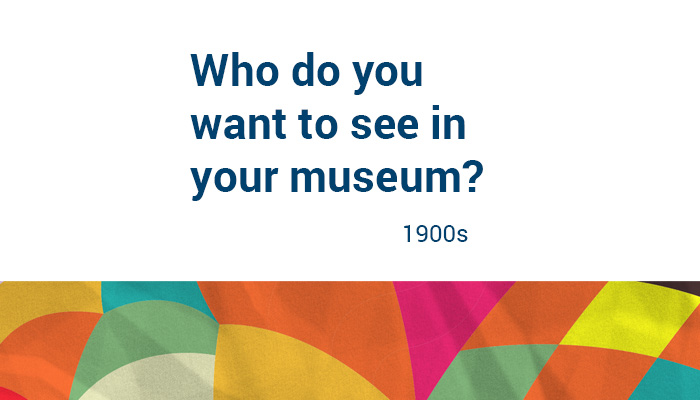 Free Spirits in the Fine Arts

The Prat Sisters: Annie, Minnie and May

It was not unusual for young Nova Scotians in the late 19th century to head off to find work in America. Across the western world there were opportunities emerging for women to work outside the home. The Arts and Crafts movement, in particular, attracted many women. The Prat sisters were part of that larger phenomenon, yet their family must also have been one that encouraged adventure and ambition.

In 1896, Annie Prat, aged 35, she set off for the Art Institute of Chicago where she trained as a painter. The next year, 29-year old Minnie moved to New York to study artistic bookbinding at a renowned Elephant Book Bindery. Soon after, 25-year old May Rosina Prat came to the same bindery, concentrating on decorative leather working. By 1900, Minnie and May had opened their own successful bookbinding and leather-working studio in New York.

All three sisters won honours or acclaim for their work, and came back to Nova Scotia as often as they could. On one visit home, in 1901, Minnie fell ill with typhoid and died. In 1904, May Rosina closed the bindery in New York and returned to Nova Scotia, where she married and did artistic bookbinding from her new home. As for Annie, she too came back to the province and painted miniatures and wildflowers. Before she died in 1960, aged 99, Annie Prat donated over 200 of her watercolours to the Public Archives of Nova Scotia.

Nova Scotia has long been home to many languages: Mi'kmaq, English and French leap to mind. In the eastern portion of the mainland and on Cape Breton Island, well into the 20th century, it was often Gaelic that was spoken more than anything else. That reflected the large Scottish immigration in the 1800s. Yet it also required local people who encouraged and promoted the use of Gaelic in all areas of life.

The greatest champion of Gaelic language and culture was Jonathan MacKinnon. He was born at Dunakin, near Whycocomagh. As a young man, he recognized the need to have certain literary classics for young readers available in Gaelic. He set out to translate Treasure Island and other stories into his native tongue. At the age of 23, MacKinnon began a Gaelic newspaper that would bring news and other information to adults. The paper was MacTalla (in English, "The Echo"), which he started to publish in Sydney in 1892. He kept the bi-weekly paper going until 1904, bringing its many readers local and world news in Gaelic, as well as history, proverbs, Greek mythology and correspondence. The paper was a major influence in keeping Gaelic a commonly spoken language across Cape Breton. The Scotsman, a major newspaper in Scotland, describes MacTalla as "the most successful Gaelic newspaper ever." The paper also has an ongoing legacy as a cornerstone resource for Gaelic scholarship.

After MacTalla came to an end, Jonathan MacKinnon turned to studying history. In 1918, he published Old Sydney, a book that is still in print. Then, in 1928, MacKinnon launched a monthly magazine in Gaelic, Fear Na Ceilidh, which he continued for two years.