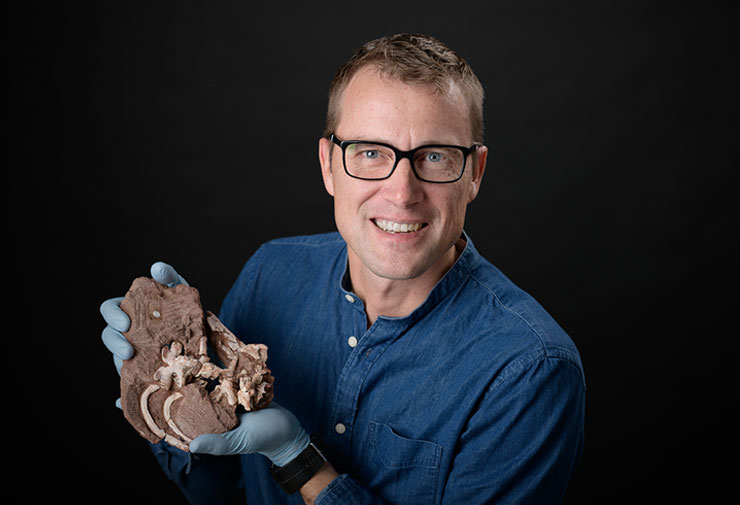 In 1997, he received a Nova Scotia Museum Research Grant to prepare a dinosaur recently discovered at the Early Jurassic site on the shores of the Bay of Fundy near Parrsboro, Nova Scotia. Ten years later Dr. Fedak completed his PhD at Dalhousie University, focused on the collection and study of new dinosaurs at the Fundy Geological Museum.

Now as Curator of Geology, Dr. Fedak remains passionate about sharing the value of Nova Scotia’s rich geological history. The history of Nova Scotia geology includes contributions to the foundation of modern geology, from Lyell, Jackson and Alger, Marsh, Schuchert, and other intersections with geologists on both sides of the Atlantic. 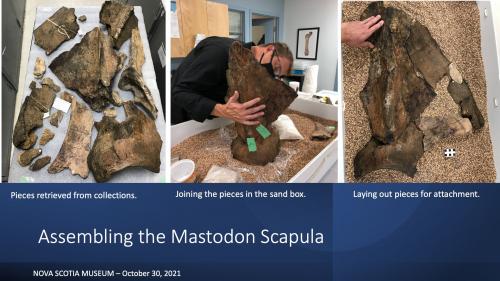 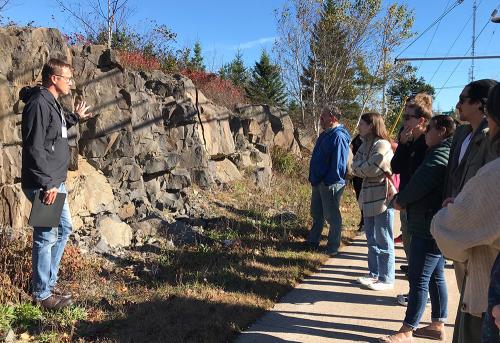 About the Geology Collection