I drive a 2006 Saturn Ion. One museum visitor this past summer exclaimed in the parking lot that it was, “the first fossil that they would see today”. The Saturn Ion went out of production in 2007 so they are becoming a rare sight on the roads. It’s my personal living fossil.

Today though we will be talking about real living fossils. A living fossil is an organism that appears very similar to its ancestors in the fossil record. A common example is a horseshoe crab. Horseshoe crabs today, which can be found along the Atlantic coast as north as Maine, look very similar to their 450-million-year-old ancestors. You can find trace fossils of horseshoe crabs that roamed the Nova Scotia over 300 million years ago in both the Parrsboro and Joggins area. Check out the Fundy Geological Museum or Joggins Fossil Cliffs to see some for yourself! 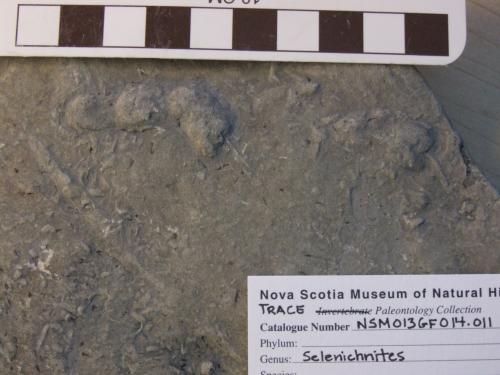 The Tuatara is another common example of a living fossil. There are two species of tuatara found in New Zealand, and they are the last in their reptiles in their order. They look like lizards but are a distinct group. They are considered living fossils as their skeletons are very similar to their 200 million-year-old relatives, such as Cleavosaurus, an early Jurassic reptile whose bones can be found at Wasson Bluff near Parrsboro. 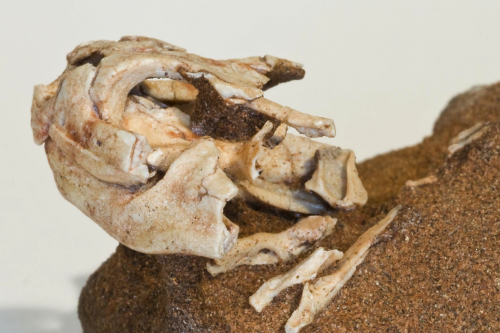 Gingkoes, specifically Gingko biloba, are probably the best-known living fossil plant. These tenacious trees have survived through many extinction events over the past 270 million years. Six trees even survived being within a couple kilometers of the nuclear blast at Hiroshima. If you want to see one in Nova Scotia check out the Harriet Irving Botanical Garden at Acadia University. 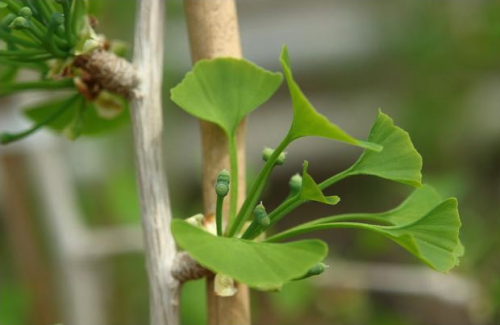 So why do we have living fossils? You may wonder if these species just stopped evolving at some point - but that isn’t the case. Evolution is not all about physical characteristics and appearance. Evolution is the change in the frequency of an allele (how a gene is expressed) in a population over time. Some genes control physical characteristics but the vast majority control processes at the molecular level, for example blood types, which usually aren’t preserved in the fossil record. The genetics of these organisms are still changing, even though their outward appearance has not. If it ain’t broke, don’t fix it!