Social Justice for All Nova Scotians 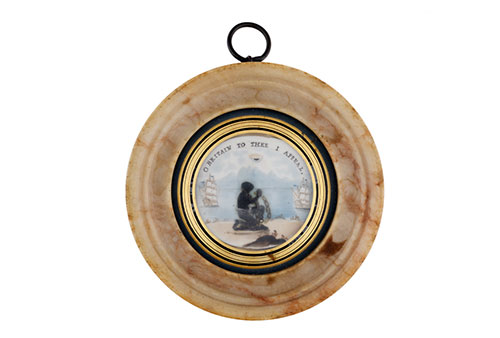 Social inequalities are deeply rooted in the past. Longstanding policies and practices of established institutions have resulted in systemic discrimination against certain groups. Prejudices have led to individual discrimination throughout Nova Scotia’s history.

Generations of Nova Scotians, including abolitionists and suffragettes, have been fighting and winning battles for social justice. Recently, voices of traditionally marginalized groups have been amplified by social media through movements like #BlackLivesMatter and #MeToo. How have you ever felt marginalized?

Stories of Hope and Change

We work to be trusted stewards of the stories and objects that people share with us. It is important to take great care in telling these stories, recognizing that the communities involved retain ownership over their narratives.

We’re making it a priority to tell more social justice stories at the Museum. Few records of marginalized people exist, since they have either been lost or destroyed, or were never created in the first place. So we pay special attention to the oral traditions that live on in these communities. When objects like Viola Desmond’s suitcase, and signs and pussy hats from the Sandy Cove Women’s March do come into our collection, we cherish them as powerful symbols of hope and change.

By learning about the stories of social justice in Nova Scotia, visitors can help build understanding and empathy for these communities. You can visit these museum sites to learn more.